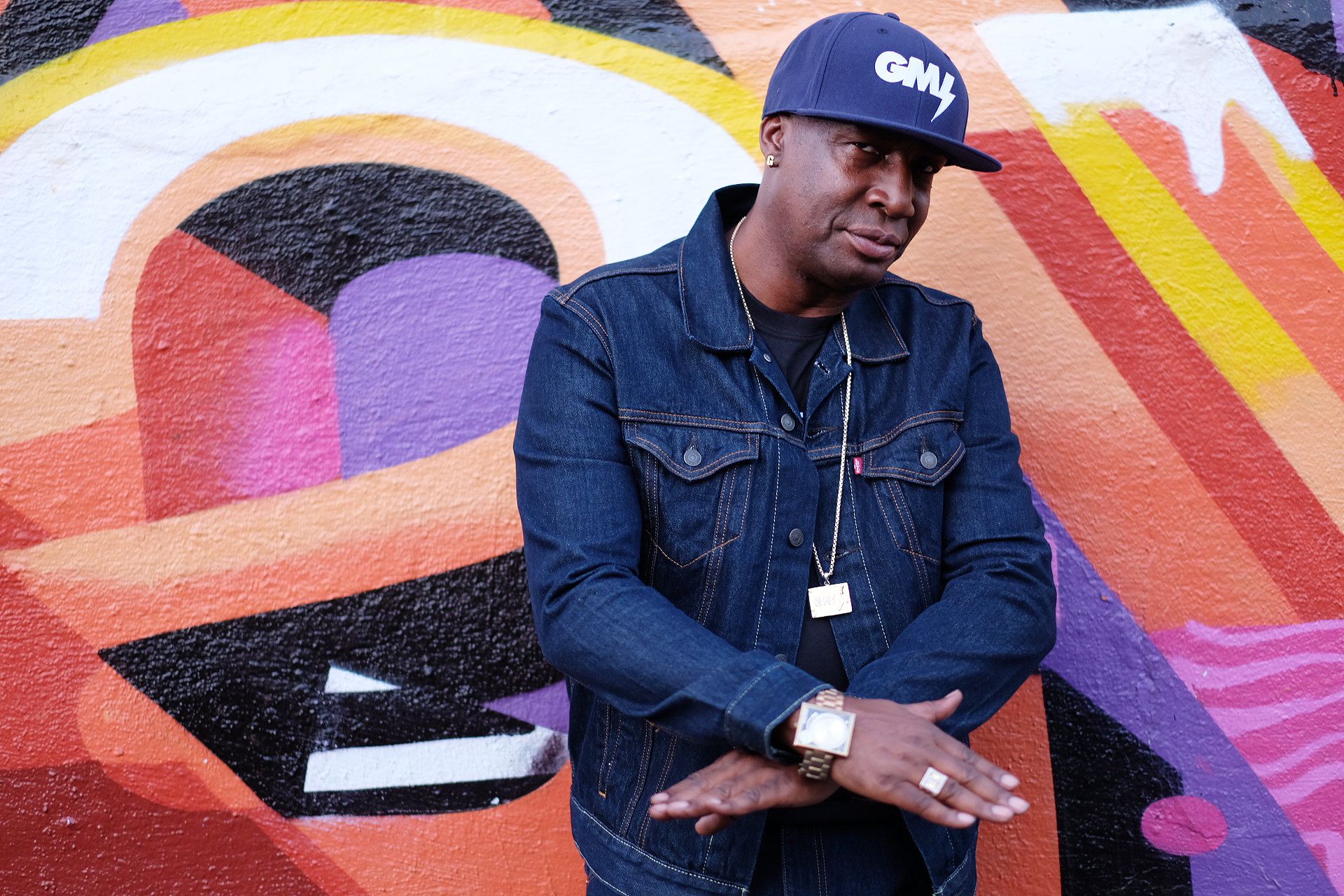 GRANDMASTER FLASH – Exklusiv in der fluc_wanne. Early Bird-Tickets hier: https://ntry.at/grandmasterflashflucwanne/performances/14678
DJ-support: b.visible
There are lots of stories about the birth of jazz and the beginning of rock n’ roll, but hip-hop has founding fathers: one of them is DJ Grandmaster Flash. In the early ’70s Joseph Saddler was living in the South Bronx and studying electrical engineering. However, Saddler, a native of the Bronx, had a much deeper passion for music; he had been experimenting with his father’s vinyl since he was a toddler. His knowledge of audio equipment led him to an idea that would revolutionize the way he played music: the turntable would become his instrument.
The career of DJ Grandmaster Flash began in the Bronx with neighborhood block parties that essentially were the start of what would become a global phenomenon — the dawn of a musical genre. He was the first DJ to physically lay his hands on the vinyl and manipulate it in a backward, forward or counterclockwise motion, when most DJs simply handled the record by the edges, put down the tone arm, and let it play. Those DJs let the tone arm guide their music, but Flash marked up the body of the vinyl with crayon, fluorescent pen, and grease pencil—and those markings became his compass.
He invented the Quick Mix Theory, which included techniques such as the double-back, back-door, back-spin, and phasing. This allowed a DJ to make music by touching the record and gauging its revolutions to make his own beat and his own music. Flash’s template grew to include cutting, which, in turn, spawned scratching, transforming, the Clock Theory and the like. He laid the groundwork for everything a DJ can do with a record today, other than just letting it play. What we call a DJ today is a role that Flash invented.
By the end of the ‘70s, Flash had started another trend that became a hallmark around the world: emcees followed Flash to the various parts and parties to rap/emcee over his beats. Before long, he started his own group, Grandmaster Flash and the Furious Five. Their reputation grew up around the way the group traded off and blended their lyrics with Flash’s unrivaled skills as a DJ and his acrobatic performances—spinning and cutting vinyl with his fingers, toes, elbows, and any object at hand.
Although Grandmaster Flash and the Furious Five is widely known for their single, “The Message,” it was “The Adventures of Grandmaster Flash on the Wheels of Steel” that introduced DJing to a larger listening audience than it had ever known before; it became the first DJ composition to be recorded by a DJ. Punk and new wave fans were introduced to Flash through Blondie, who immortalized him in the hit, “Rapture.”
By the time the ‘90s rolled around, Flash was hand picked by Chris Rock to spend five years as the music director for his groundbreaking HBO series, The Chris Rock Show. More recently, Flash has played for audiences as large as the Super Bowl and as elite as Queen Elizabeth II of Great Britain.
The Rock & Roll Hall of Fame also recognized Flash with an honor no one else in hip hop had previously received: Grandmaster Flash and the Furious Five became the first hip hop group ever inducted into the Rock & Roll Hall of Fame in 2007. Flash is the first DJ to ever receive that honor.
On top of his induction into the Rock and Roll Hall of Fame, Flash has been the recipient of many awards, including VH1 Hip Hop Honors; The Icon Award from BET in honor of his contribution to hip hop as a DJ; The Lifetime Achievement Award from the RIAA; and Bill Gates’ Vanguard Award.
Grandmaster Flash’s memoirs, The Adventures of Grandmaster Flash – My Life, My Beats was released in bookstores worldwide. The book was co-written with David Ritz, author of both Marvin Gaye’s and Ray Charles’ biographies. In this extraordinary book, Grandmaster Flash sets down his musical history, sharing for the first time his personal and difficult life story—along with no small amount of wisdom and experience.
In 2008, the Smithsonian Museum of American History hosted the exhibition RECOGNIZE! Hip Hop and Contemporary Portraiture in which Grandmaster Flash, along with other hip hop artist such as LL Cool J, Erykah Badu and Common, were featured. Flash’s turntable and cap have long been a part of the Smithsonian’s permanent collection.
Flash is also one of the DJs featured in the video game, DJ Hero.
Although Flash has been in the business for many years, he shows no sign of slowing down. He serves as an associate producer and consultant on Baz Luhrmann’s hit Netflix series, The Get Down, which features actor Mamoudou Athie as a young Grandmaster Flash. 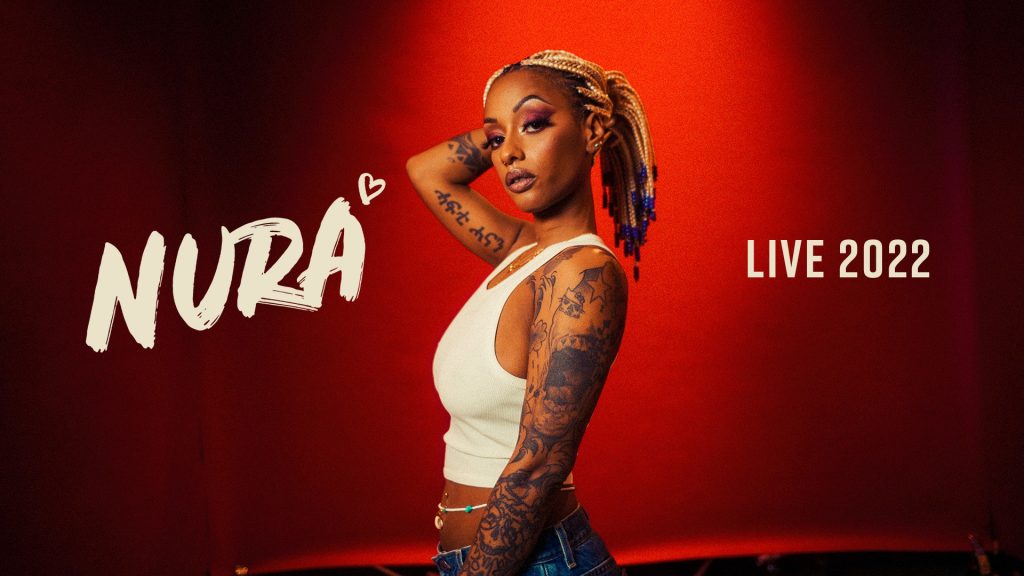 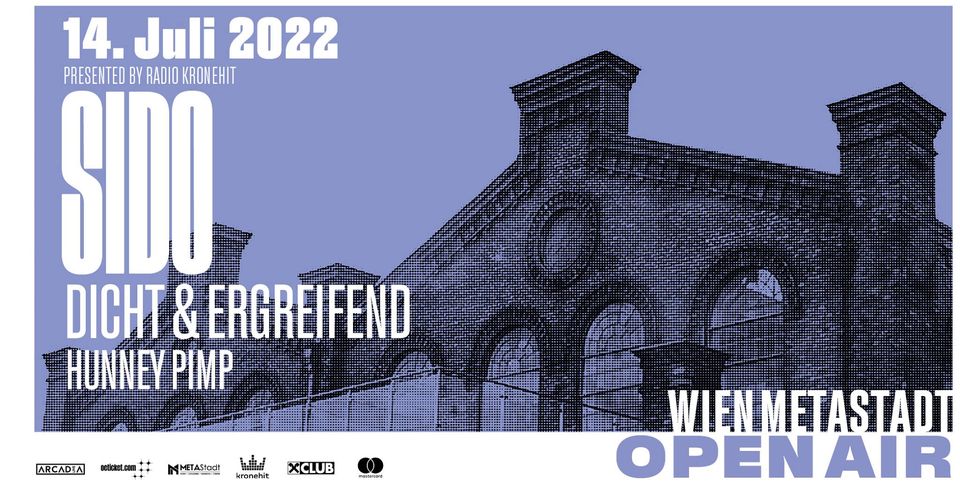