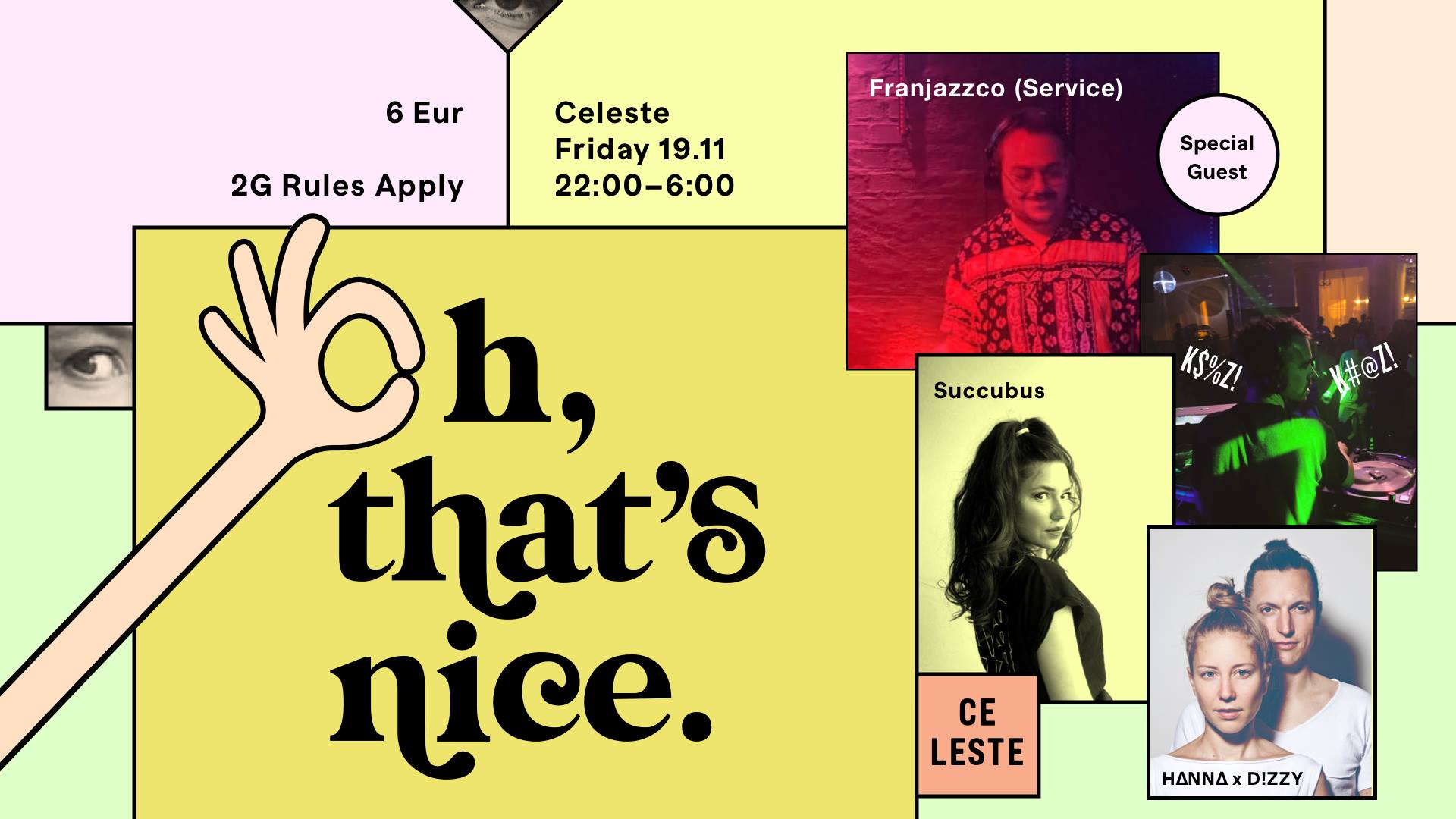 FacebookTwitterWhatsapp
t’s the Oh, That’s Nice time of the month which means yall gotta fight..for your right…to parrrrrty.
For their next instalment the crew invited the multitalented DJ/Producer/Editor/Radio host/WWE and cats aficionado Franjazzco (formerly known as Franz „Jazzin“ Otto). As DJ Franz covers a broad spectrum of musical genres ranging from Jazz, Funk and Hip Hop to House, Techno and various styles of Bass music, whilst as a producer he is mostly dedicated to Chicago’s sound of Juke and Footwork.
The born and raised Viennese has more than twenty years of experience behind the decks, culminating in the creation of his own imprint called Footwork Frenzy. Since 2013 the label has released numerous blazing EPs, showcasing world renowned producers like DJ Manny, DJ Earl, Metaghost and many others. The ingenious compilation of Various Artists earned some massive feedback by the likes of DJ Rashad (may he Rest In Peace), Machinedrum, Distal, Chrissy Murderbot and even Hyperdub’s Godfather Kode9.
Being the celebrated music wizard he is, Franz Otto still remains genuine and cheerful, whereas he dominates the dancefloor with his Service crew or delivers the Streaming of the year – in the words of his fellow artist Simon/off: ‘’Franjazzco is not takin’ it too serious – while listening his tunes you can literally see him with a impish smile on his face.’
’  The next special guest has not only a zestful stage presence but also does magic on the turntables. The award winning dynamic duo H∆NN∆ x D!ZZY will dominate the dancefloor with their distinguished sound- a great mixture of contemporary Bass and Future Sounds, refracted through the prism of Jazz and Hip Hop.  Residents KutzKutz and Succubus are also on the bill.
If you still haven’t caught a glimpse of all this ginormous talent, don’t you hesitate no more but hop on the Oh, That’s Nice train, the journey through space and sound is guaranteed!
———
Come Fully Vaxxxed or recovered.
6 Eur.
20:00 – 6:00
———
On the Decks:
Franjazzco –
https://soundcloud.com/…/franjazzco-dj-set-das-werk…
Succubus – Mix coming soon
KutzKutz – House, Uk, Garage, Techno, Broken beats. https://www.mixcloud.com/…/oh-thats-nice-volume-1-ft…/
H∆NN∆ x D!ZZY
Hip hop, world sounds, uptempo. https://www.mixcloud.com/…/full-mix-for-the…/ 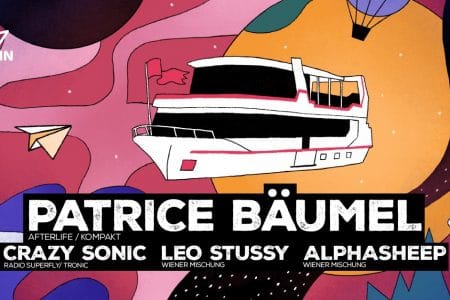 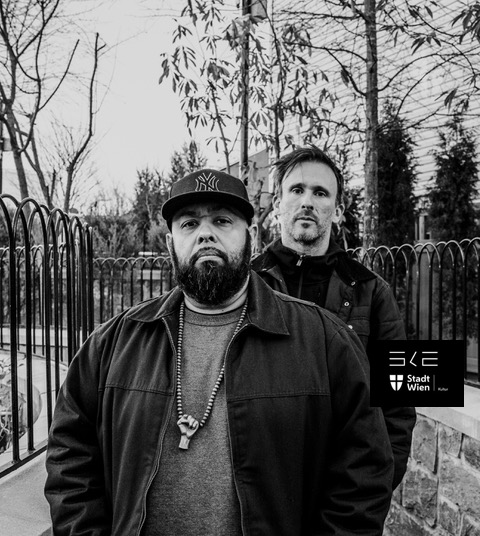 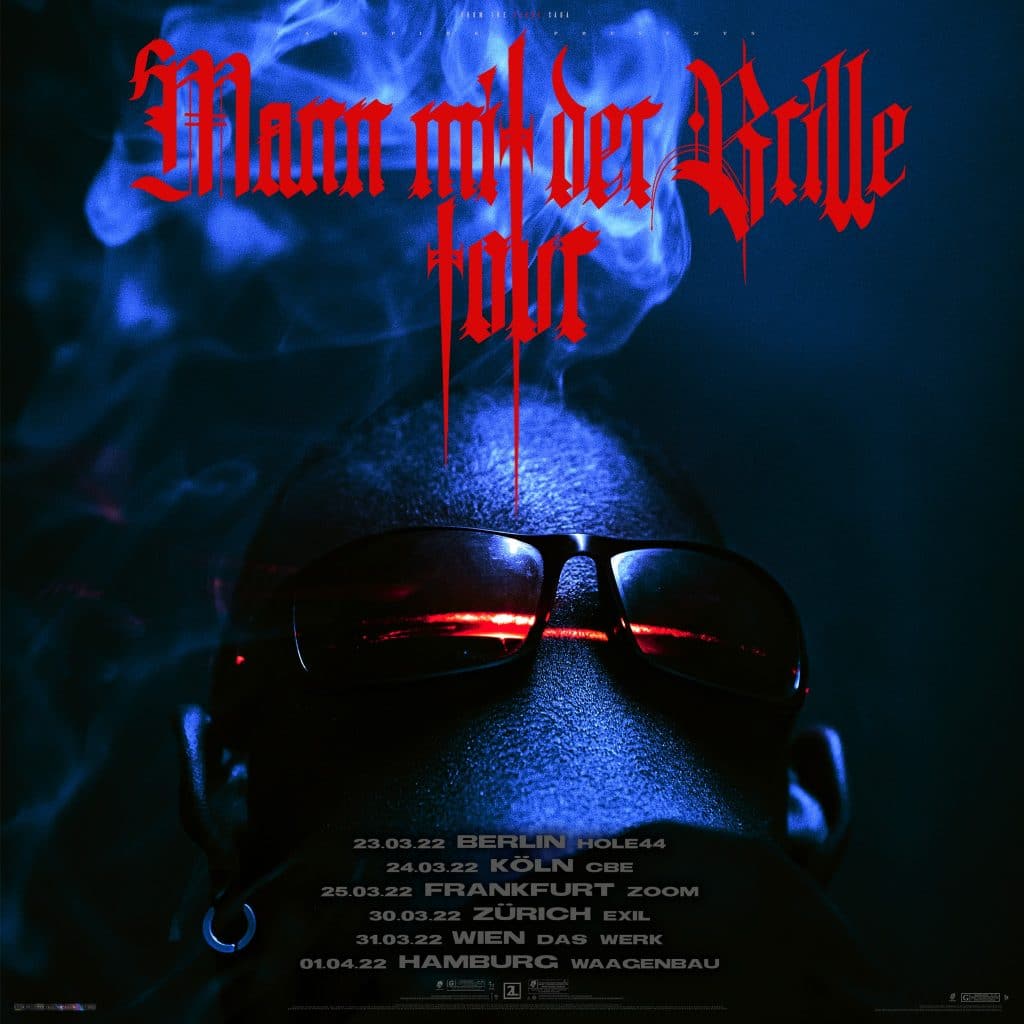