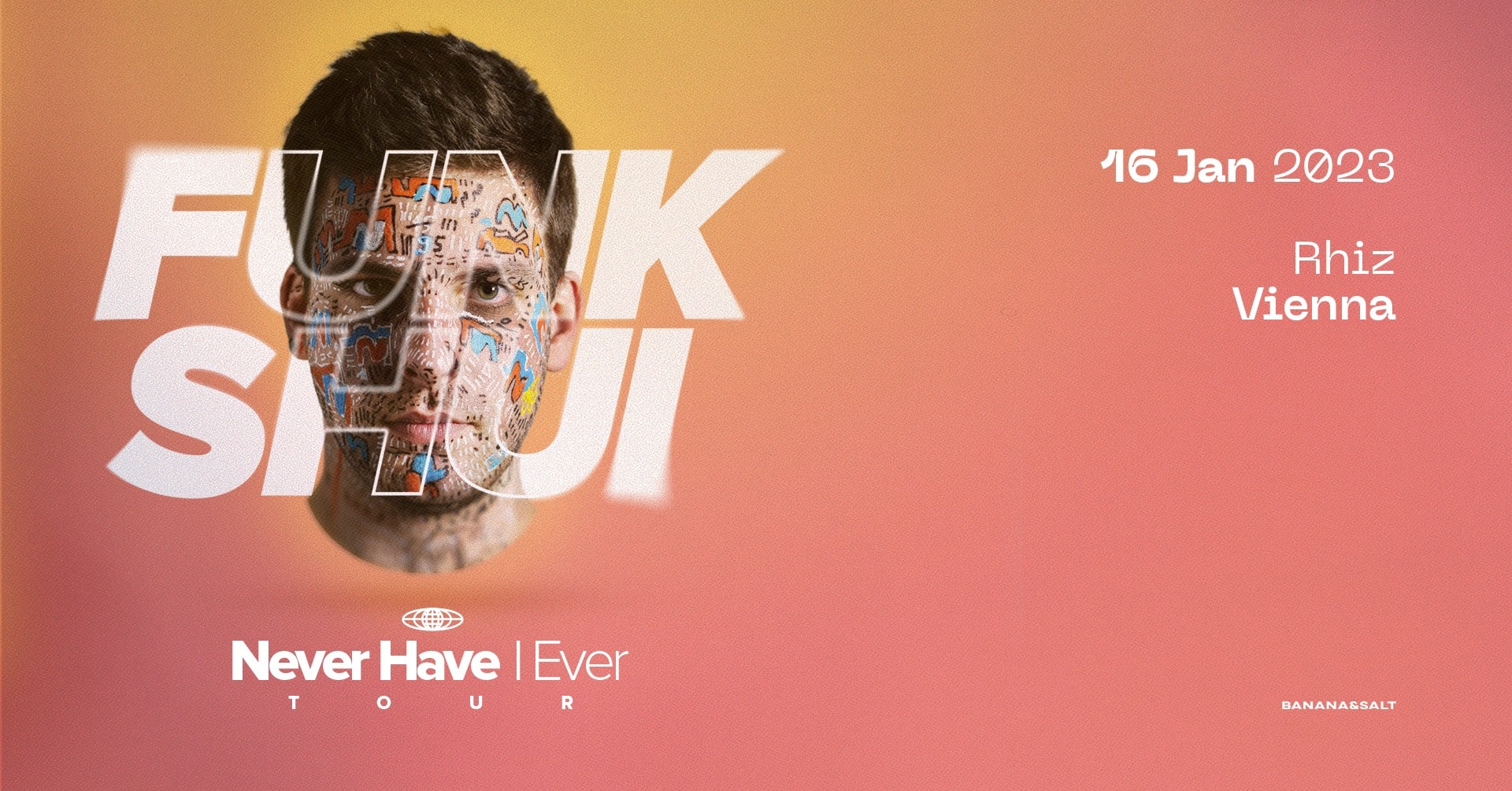 Funk Shui’s first show in 2023 will be in the club Rhiz in Vienna, Austria. Also this concert will be Funk Shui’s first show in front of the Austrian audience. The show will be supported by their close friends and artists, who have been waiting for their first show in Vienna for a long time. The doors will open at 19:30. We invite you to come early to buy your tickets at the entrance to the club.
Based in North Macedonia, FUNK SHUI represents an eclectic collective that has been curious enough to continuously work on sharpening their skills in finding new ways of musical expression. With the album debut “Aether” in 2012, and then “R.E.M.” in 2015, as well as the EP “Impuls” in 2018, their growth and vision can be chronologically followed and set to present something that is difficult to be defined as a single genre, but more as a feeling and a cause.
FUNK SHUI has changed the direction of the modern genre waves and created a significant and unique path into redefining quality, expression, and pure talent across the region.
As a truly outstanding and hardworking band into the European emerging artists pool, Funk Shui is catching the eyes & ears of many. The band has already been a part of the showcase programs of Eurosonic ESNS, Mondo.NYC, MENT Ljubljana, Athens Music Week, PIN Music conference, and Liverpool Sound City.
A remarkably important piece added into the regional repertoire was the success of the single METEORI – voted – Single of the year 2020,by the regional audience of the music portal “Balkanrock”. The latest news – Funk Shui delivered a seriously mature breath of music, followed by a truly mind-blowing videos for VETER and NE VREME . Both singles are just a spark of what the upcoming album in 2023 is going to bring.
www.instagram.com/funkshui_
www.facebook.com/shuithefunk
www.funkshui.mk 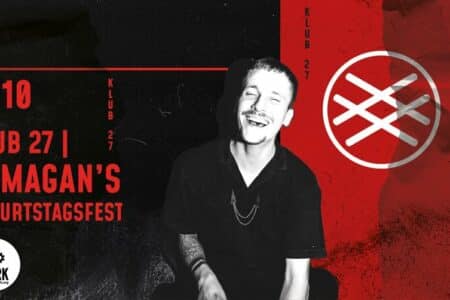 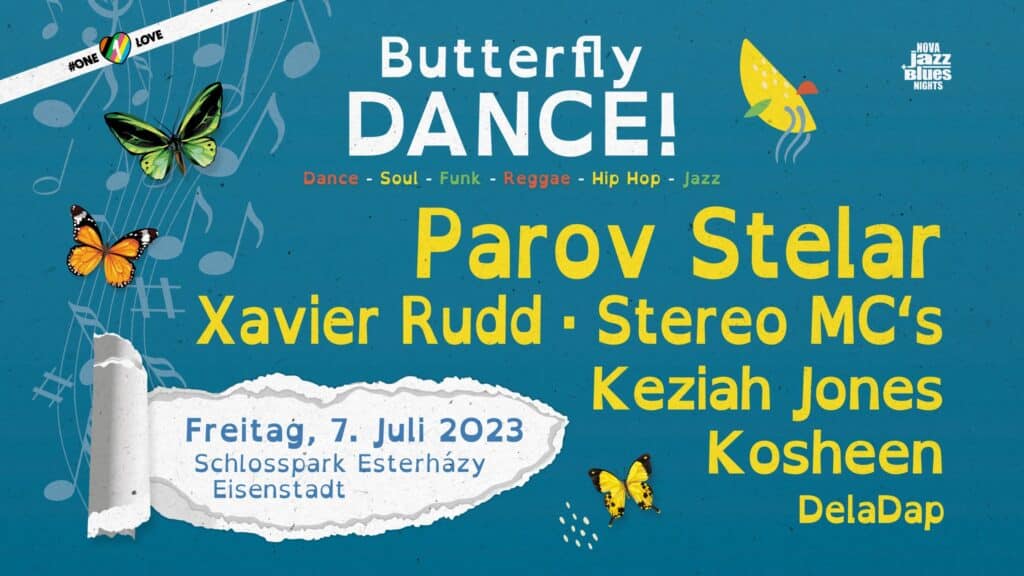