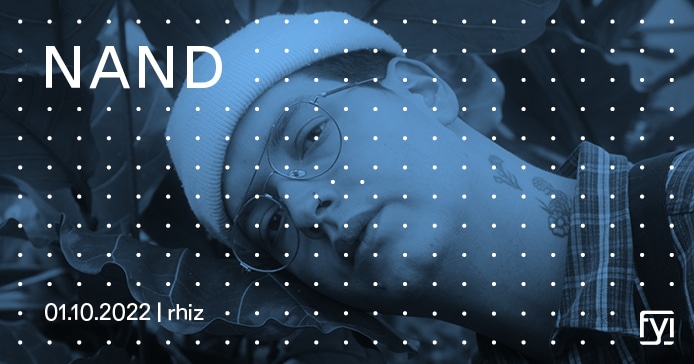 Map
FacebookTwitterWhatsapp
nand (DE)
rhiz Wien
01.10.2022
ONLINE-TICKETS
on sale I 24th May 11 AM
https://bit.ly/3yP8278
presented by FYI Agency
Partners:
Biohof Adamah I MAKAVA delighted ice tea I Dambachler I Superbude Wien-Prater
:::::::::::::::::::::::::::::::::::::::::::::::::::::::::::::::::::::::::::::::::::::::::::::::::::
Nand’s real name is Ferdinand Kirch, he is 23 years old. Being a senior student of
architecture, he early stepped into his father’s footsteps, who is an architect as well. His
mother was a high school teacher for music and mathematics.
Musical talent was well nourished from an early age: both his parents are talented hobby
musicians. His mother was a professional singer and pianist, his father loves to play the
guitar and saxophone. Between the ages 9 and 10, nand started taking trumpet and piano
lessons. After that he played the trumpet in a big band and an orchestra for many years.
In his teenage years he found interest in house music, Electronica and Rap. Within his
universities’ arty social circles, he also fell in love with the musical genres “Neue Deutsche
Welle”, soundwave and synthpop.
By the age of 16 nand started producing his own music on his parents’ iMac which
couldn’t have been more versatile: his first tracks contained elements of classical piano,
dark techno, trap music, soundwave, R’n’B and soul. Here it became obvious what has
already been shown by Kevin Parker (Tame Impala) and James Blake: A new generation
of young artists, who have been immersing themselves deep into the world’s musical
history from a very early age on, is on the rise.
Early musical education, the internet and modern sequencer programs enable young artists
to produce skillfully nuanced and distinctive tracks.
During his academic studies nand discovered his singing voice. He taught himself the
basics of vocal recording and found the guts to show his first songs to his closest friends.
His finely tuned ear as well as playing the trumpet on a professional level helped a lot with
the development of confidence and additional musical skills. Listening to the artist’s own
voice struck a chord with nand’s growing audience.
“After my mom’s death, who always wanted me to sing, I decided to finally give it
a try. This way my first song “By your side” came to existence, which can be found
on my Soundcloud to this day. Funny enough this song is written in English because
I just couldn’t imagine writing German songs with my poor lyrical skills. But my
friends were super thrilled and positively surprised how well my voice was playing
into my beats and they motivated me to keep going.”
After a painful breakup, the young student and musician decided to move from Würzburg
to Köln for a year and completely poured himself into his musical passion. He manically
wrote songs and released his debut album “gutgehen” within a week. An injury tied him to
a hospital bed for a few weeks but his laptop was his most loyal companion for the time.
“I was completely alone in a big city, didn’t know anyone and had to deal with
new surroundings and my own thoughts. Writing songs was very therapeutic for
me, functioning as sort of a diary for the good and the bad moments.”
January 2020 “Wohlfühlen” is released without any professional support, PR or
marketing. A simple DIY-release via famous streaming portals. “Wohlfühlen” quickly
gained an audience, more and more people started following nand on social media and
put the song in their playlists. Finally, a professional management team became aware of
nand.
“I had this recurring dream at night for a long time, where I was standing in front
of a crowd, performing my own songs and lyrics and everybody was singing
along. When I had my first gig in February 2020, the location was crowded and
everybody sang along and knew the lyrics. That was a dream come true for me.
From there on I realized that you can be everything you want to be, if you truly
work for it and do your thing.”
Nand tasted blood and set the bar high with his first release. “Stay tuned” is no trite
remark here but a serious suggestion.
:::::::::::::::::::::::::::::::::::::::::::::::::::::::::::::::::::::::::::::::::::::::::::::::::::
Information & Tickets:
https://bit.ly/3yP8278 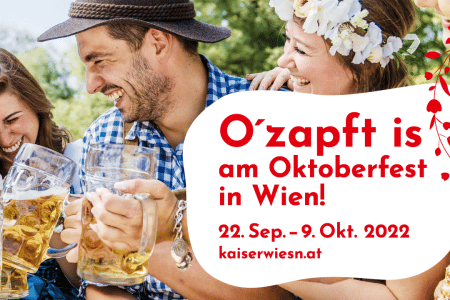 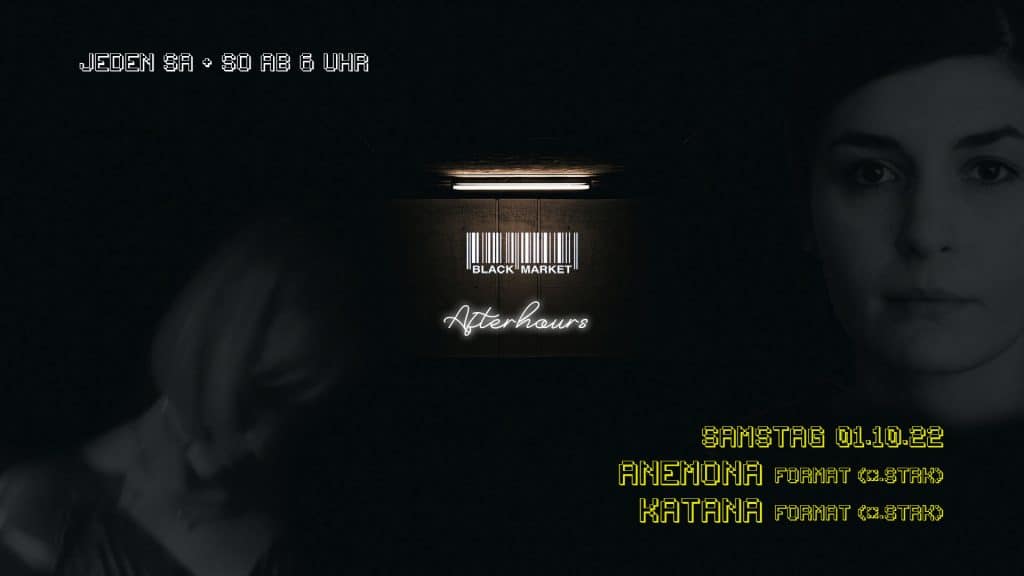 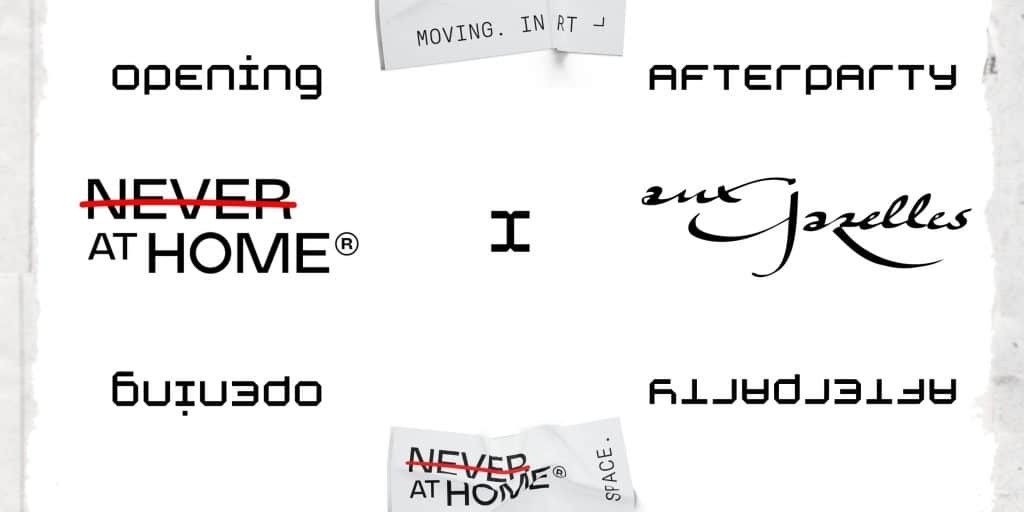 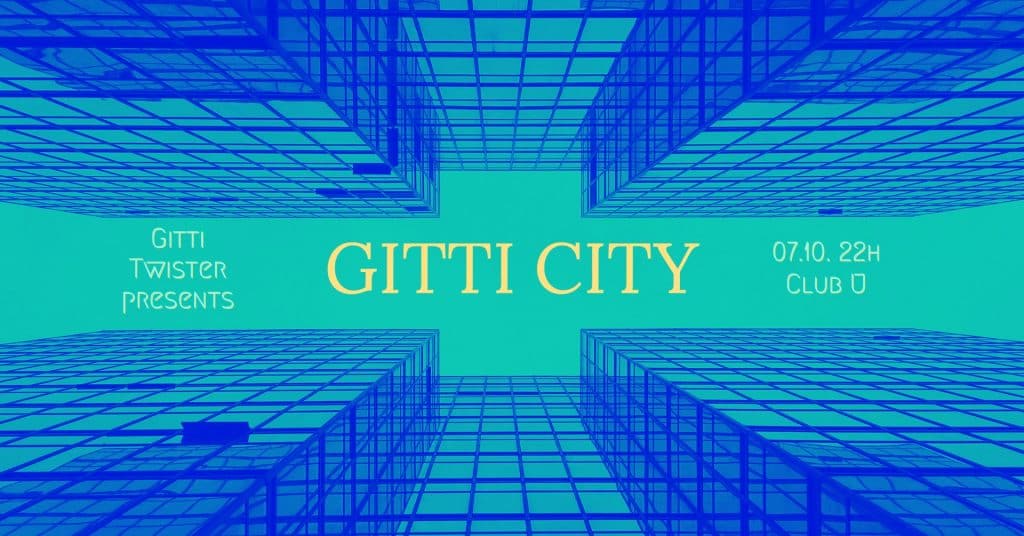