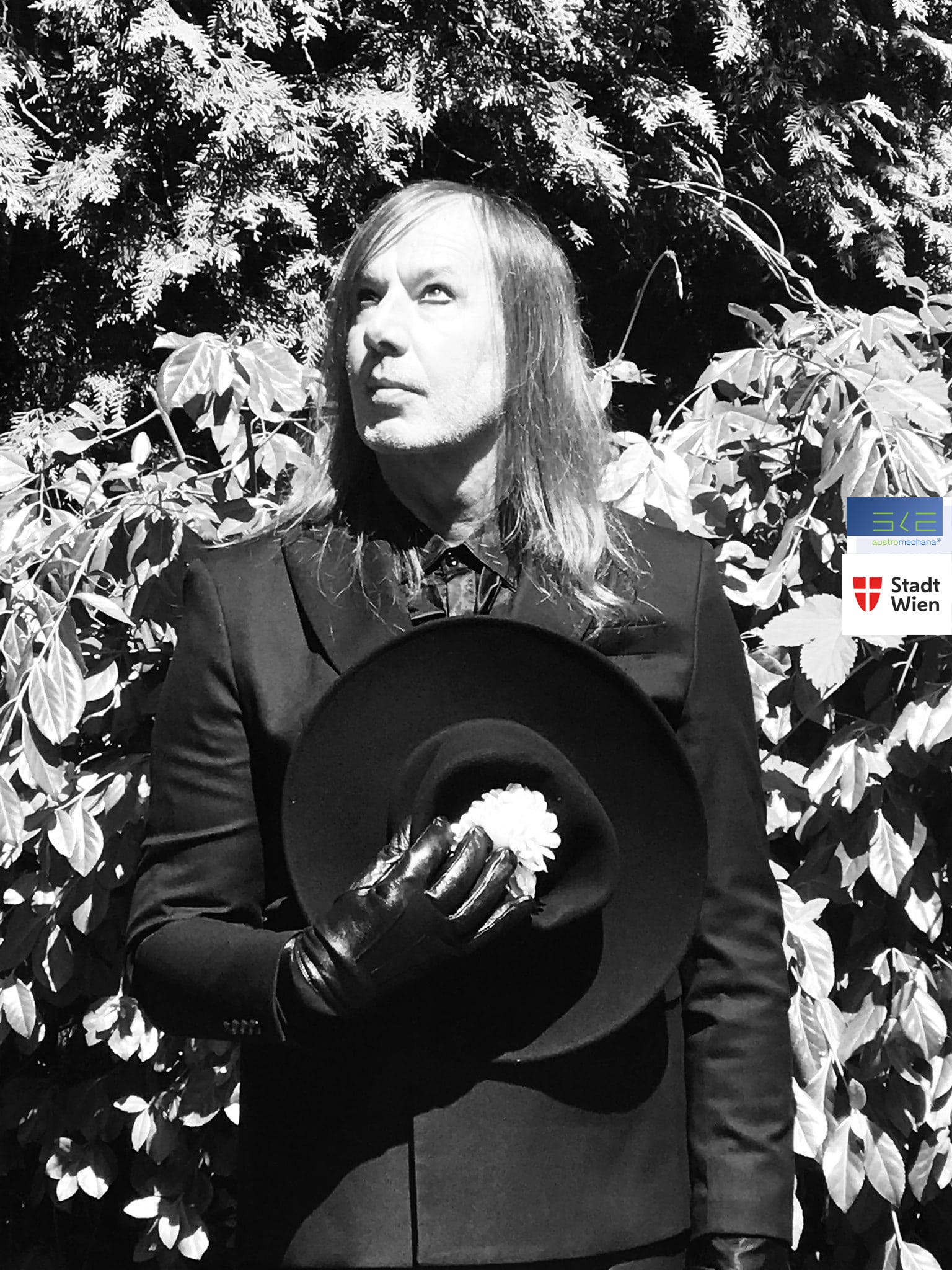 Map
FacebookTwitterWhatsapp
vk 17.- https://ntry.at/jozefvanwissembflei…/performances/12841…
ak 20.-
Jozef van Wissem
is an avant-garde composer and lutenist playing his all black, one-of-a-kind custom-made baroque lute all around the world. The titles and the nature of his works often have a Christian-mystical appeal and the music he creates is simply time-less. In 2013 van Wissem won the Cannes Soundtrack Award at the Cannes Film Fes-tival for Jim Jarmusch’s “Only Lovers Left Alive “. In December 2017 Jozef van Wis-sem was invited to perform the madrigal depicted in Caravaggio’s painting The Lute Player (1596) at the Hermitage museum of Saint Petersburg.
An autodidactic author, a Renaissance talent in the cruelty of the 21st century, who switched the intense lifestyle of a new wave artist and bar owner from Groningen to a modern-age thinker who studied lute in New York, and later became one of the most influential contemporary songwriters, known for his solo and cinematic works.
Van Wissem has earned much critical acclaim for his work, the ‘ liberation of the lute’ as he calls it. According to the New York times“ Van Wissem is ‘both an avant-garde composer and a baroque lutenist, and thus no stranger to dichotomy”. According to the Quietus “ Van Wissem is possibly the best know lute player in the western world. To get into van Jozef Van Wissem’s world is to surrender to the inevitability – and timelessness – of a strange music created at its own pace, in a manner wholly of its cre-ator’s making. He sets the listener into a private world, looking out through a glass darkly, such is the intense quality of the music. Brevity, simplicity, directness is the key. (Quietus)[8]
His completely unique musical world can be easily verified by his collaborations, espe-cially that these relationships are also strengthening his own musical character. He worked together with Zola Jesus, Tilda Swinton, Jarboe as well as with his long-time collaborative partner, also his friend, Jim Jarmusch. The timeless value of his work can be described by one of his previous interviews: “…the lute goes against all technology and against all computers and against all the shit you don’t need.” While, at the same time, no matter if we’re talking about his cinematic works, remarkable collaborations or his own full-lengths, the honest, pure, yet frightfully peccable sound of Jozef van Wissem can always remind us to our true selves, and also our deepest fears.
“Jozef van Wissem starts his set in the magnificent baroque interior of the medieval Budolfi church. His pizzicato looks so effortless that the ancient lute with three pegboxes at first seems to be a prop. Occasionally giving a piercing look towards the audience, the musician skillfully steers the course between the past and now. One of the time-travel themes is You Know That I Love You, a 16th-century madrigal by the Renaissance composer Jacques Arcadelt. Three years ago van Wissem was commissioned to perform this piece at St Petersburg’s Hermitage museum which displays Caravaggio’s The Lute Player which also depicts a young man reading the notes of the same madrigal…The further this lute player travels, the more intense these shamanic charms are. Having performed a few minimalist instrumentals, van Wissem starts singing. The effect of these enchanting loops is en-hanced by the mantra-sounding lines “Do you feel like you want to? Do you ever feel like you want to?”. Later, for the encore, he plays another piece in-cluding all-the-more hypnotising lyrics “Love destroys all Evil and frees us” multiplied and intensified.” – Louderthanwar at Northern Winter Beat Festival 2020, Aalborg (DK).
Bernhard Fleischmann
hat nicht nur viele wunderschöne Elektropopalben eingespielt, sondern auch für viele Filme und Theaterstücke die Musik komponiert und eingespielt. Zum Beispiel für Dieser Film Ist Ein Geschenk über den Künstler Daniel Spoerri, L’animale von Nikolaus Geyrhalter, Master of the Universe, crash test dummies.
Und jetzt gerade die grauenvolle entdeckung des jakob levy moreno im DAS OFF THEATER
koproduktion orgAnic reVolt (tanz, theater, musik)und das bernhard ensemble.
Für L’Animale wurde er mit dem Österreichischen Filmpreis 2019 in der Kategorie Beste Musik ausgezeichnet.
Am 5.11. wird Bernhard solo Stücke aus seinen Film und Theatermusiken spielen.
https://www.youtube.com/watch?v=9F3yYsL6gb8 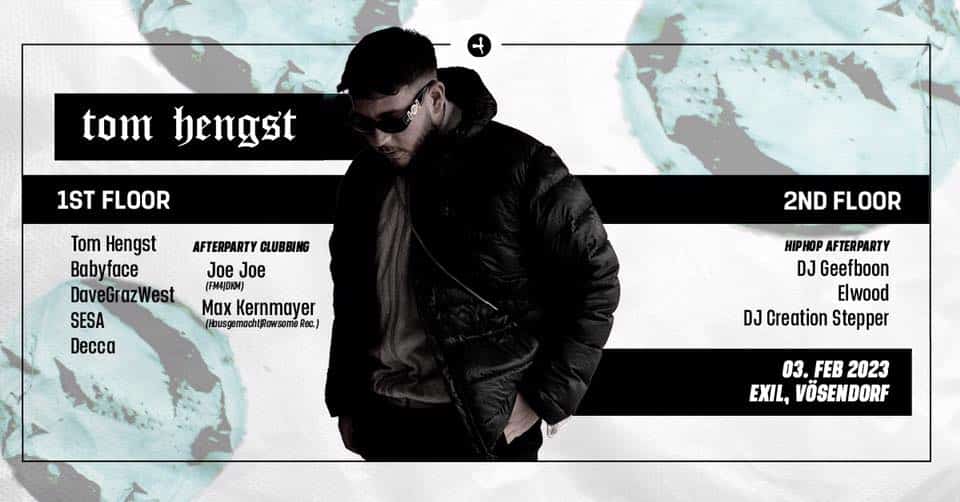 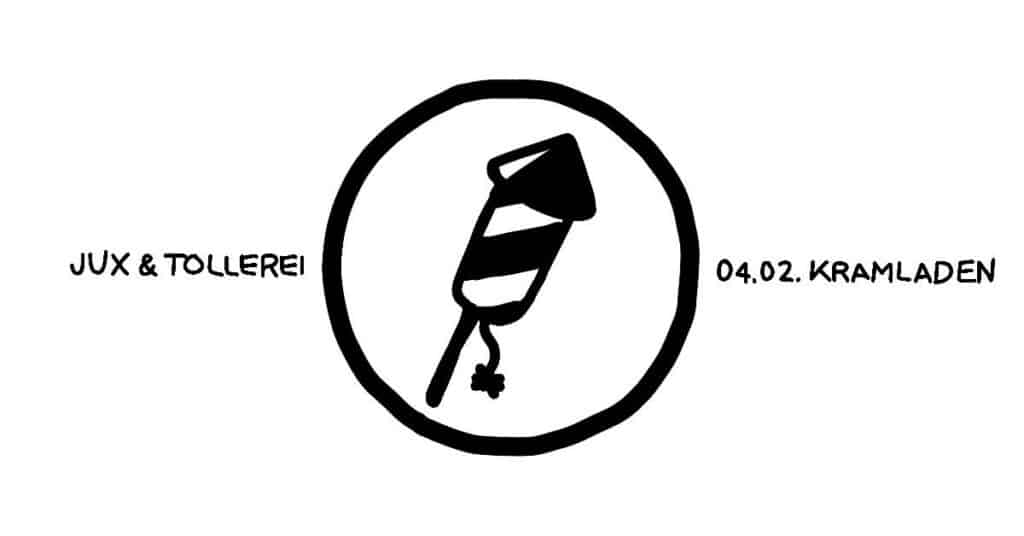 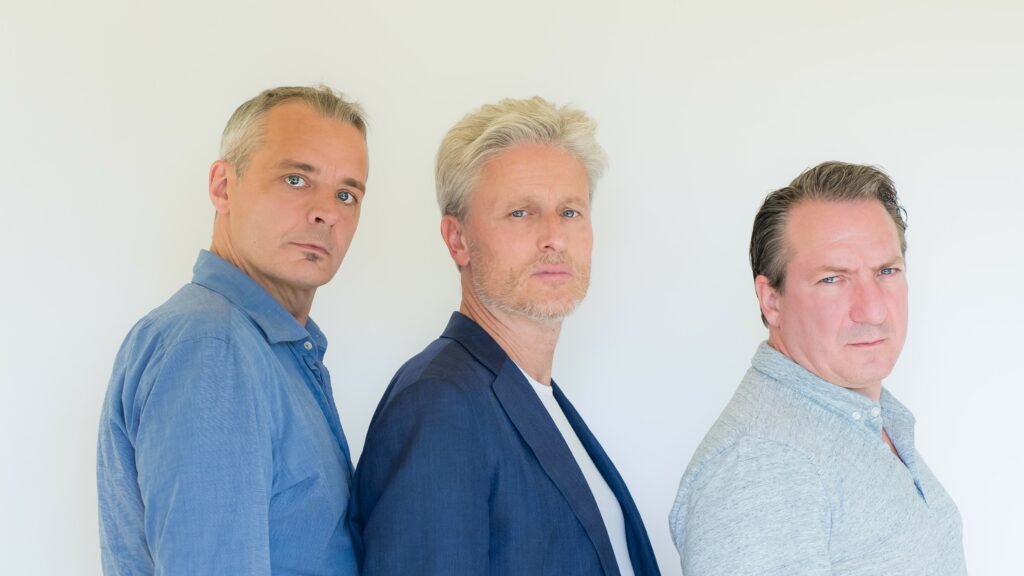