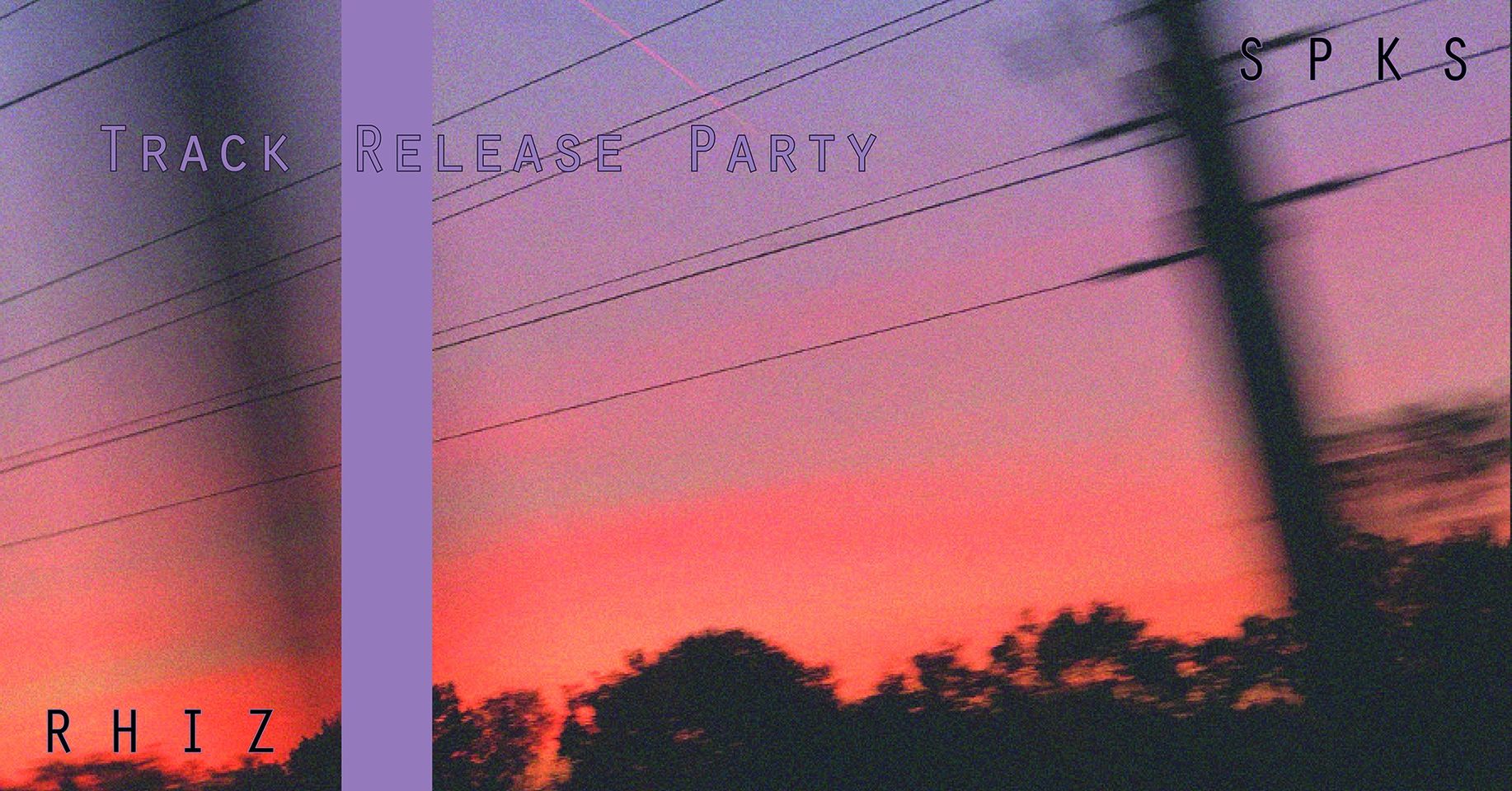 Map
FacebookTwitterWhatsapp
SPKS Track Release Party w/
Selin Karaman (live)
Viviano Wich (live)
LiSSTN (dj set)
SPKS (dj set)
Together with other artists from Vienna, the track „Back To Track“ by SPKS was released by Vienna Underground Traxx at the beginning of July.
The EP „Neues aus der Kernzone 100“ can be found on Bandcamp: https://viennaundergroundtraxx.bandcamp.com/…/neues-aus…
Selin and Lissa as SPKS want to share their joy with you at this special party night!
Timetable:
21.00 – 22.00 Selin Karaman (live)
22.00 – 23.00 Viviano Wich (live)
23.00 – 00.00 LiSSTN (dj set)
00.00 – Ende SPKS (dj set)
Selin Karaman
Selin Karaman is an audio-visual artist currently studying Fine Art and Digital Media at the Academy of Fine Arts Vienna. With her experimental sounds, she creates an underwater world that aims to bring the parallel between emotions and water closer to the listener. She is inspired by the similarities between water and sound waves and frequencies.
https://www.instagram.com/selin00kucuk/
https://www.youtube.com/channel/UCoSjFyMPzr06G69m3Z3eYIA
Viviano Wich
No education, no reputation; Exploring live electronics through synthesizers; will bring some copies of the last released tape; Long lasting, slowly progressing atmospheres, consisting of noisy and brittle soundscapes, deconstructive textures. Mainly inspired by emotional states that have a certain heaviness inherent in them. Sometimes demons.
LiSSTN
LiSSTN started DJing in 2018 and recorded their first track two years later. She is fascinated by the diversity of people and how they communicate with each other, how they (can) live with each other. She works with photography and sound that is close to people by perceiving what moves her surroundings and herself. She plays any music that makes people dance.
https://www.instagram.com/lissarianasophie/
https://soundcloud.com/lissa-817268743
free admission
kindly supported by BMKOES & Stadt Wien Kultur / MA7 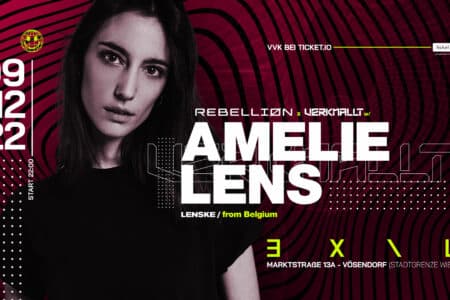 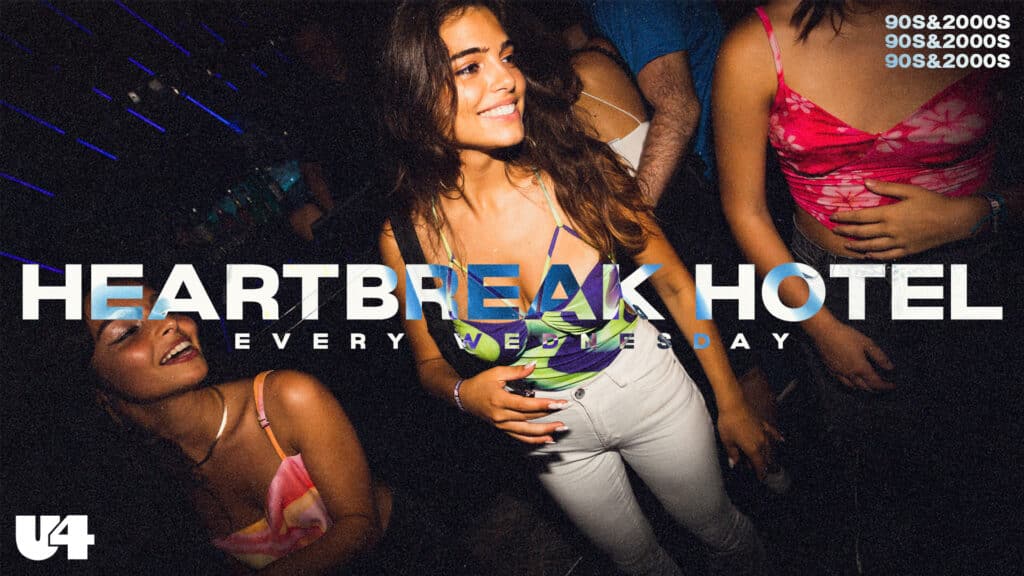