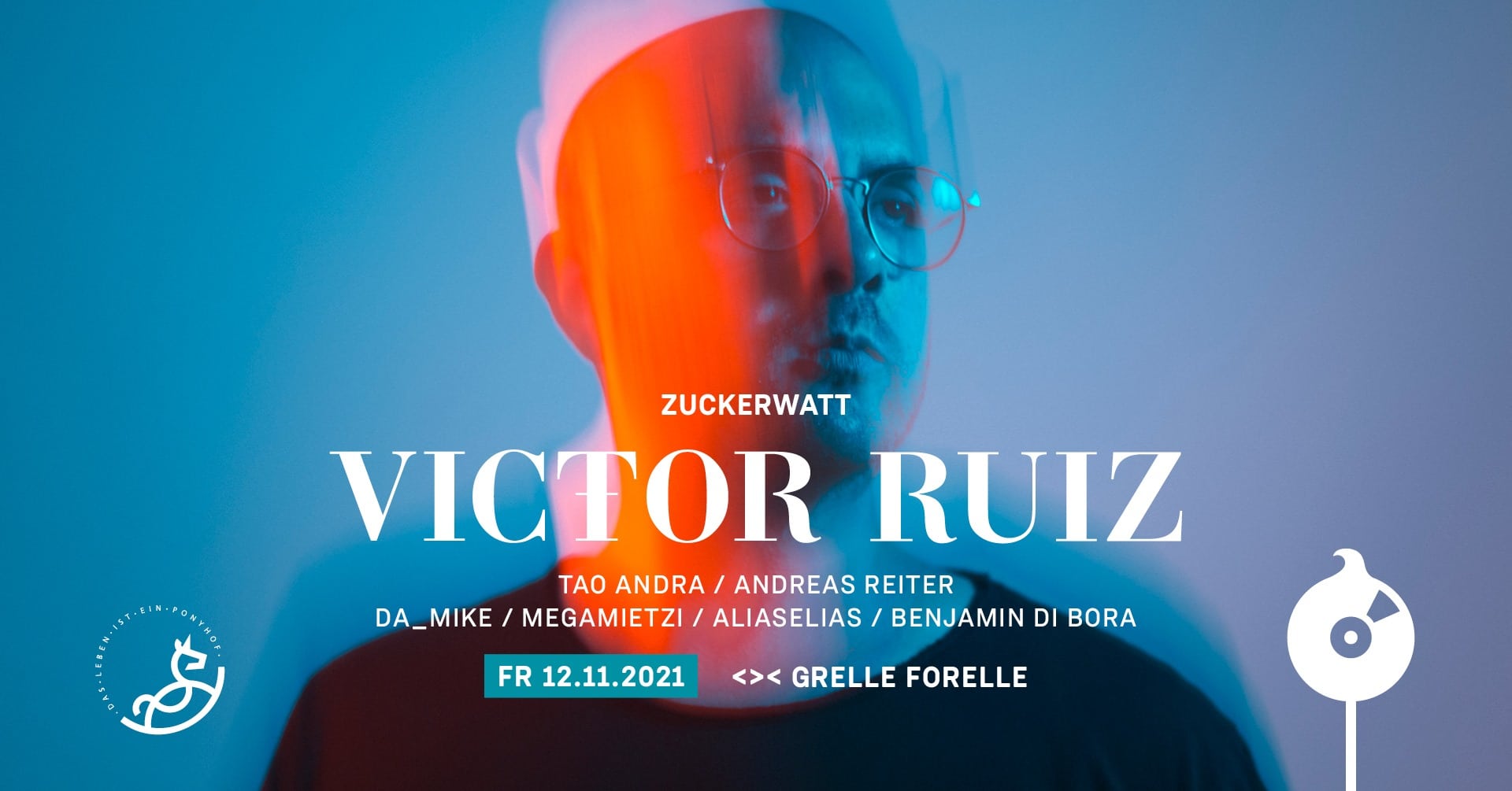 +++++++++
Tickets:
http://tickets.zuckerwatt.com
+++++++++
With his deeply resonant appreciation for music, Victor Ruiz has established himself as a dynamic selector with the ability to craft compelling techno sets full of vigour and vibrancy. Born in Brazil and currently based in Europe, he has been a constant presence on the world stage since 2013 and is widely regarded for his mesmerising DJ performances, appearing at a long list of influential events across the planet.
In the studio he is equally adept, releasing a steady flow of first-rate techno productions all of which encapsulate his distinct flair for musicality and energy. Included in his repertoire is an arsenal of edits, including The Prodigy’s ‘Breathe’ and Depeche Mode’s classic ‘Everything Counts’ among others – products of an innately upbeat approach to making music. Hard working, innately talented and driven by his deep passion, Victor Ruiz is the product of a lifetime dedicated to music.
+++++++++
Mainfloor:
ZUCKERWATT
► Victor Ruiz (noir, drumcode / berlin)
► Tao Andra
► Andreas Reiter
Kitchen
hosted by PONYHOF:
► da_mike
► megamietzi
► aliaselias
► Benjamin Di Bora
+++++++++
Es gelten die gesetzlichen Covid-19 Richtlinien.
Eintritt ab 1. Oktober nur mit 2G Nachweis (Geimpft oder Genesen).
Gästeregistrierung verpflichtend.
https://www.facebook.com/zuckerwatt
https://www.instagram.com/zuckerwatt 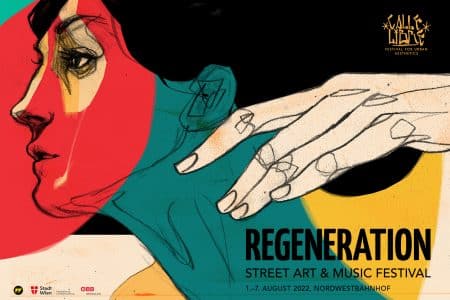 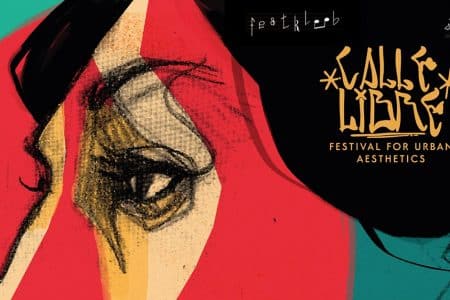 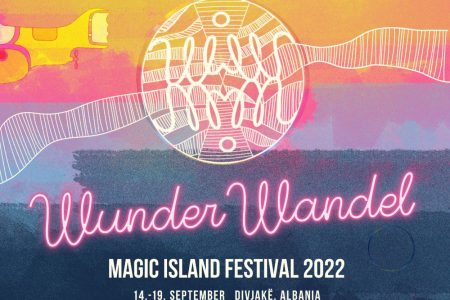 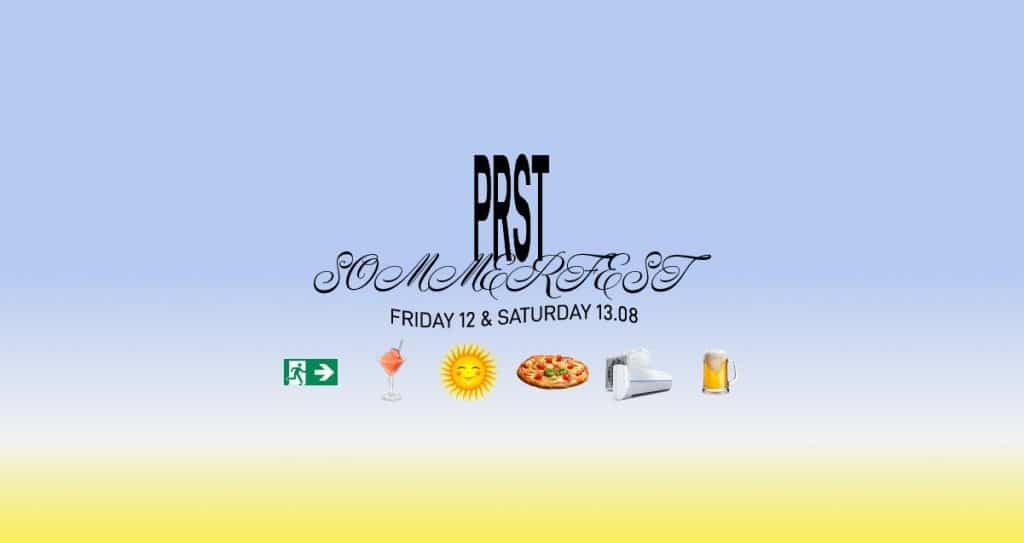 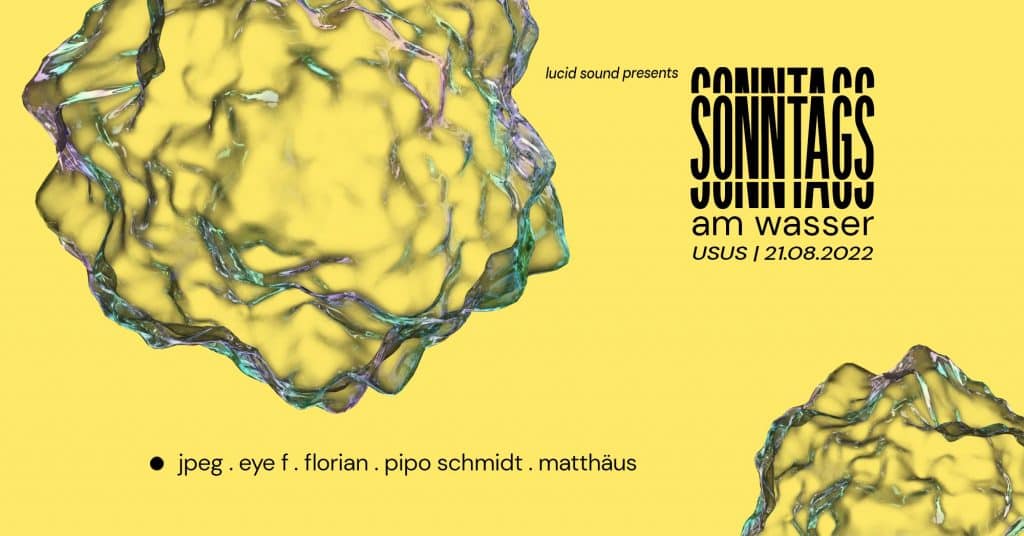